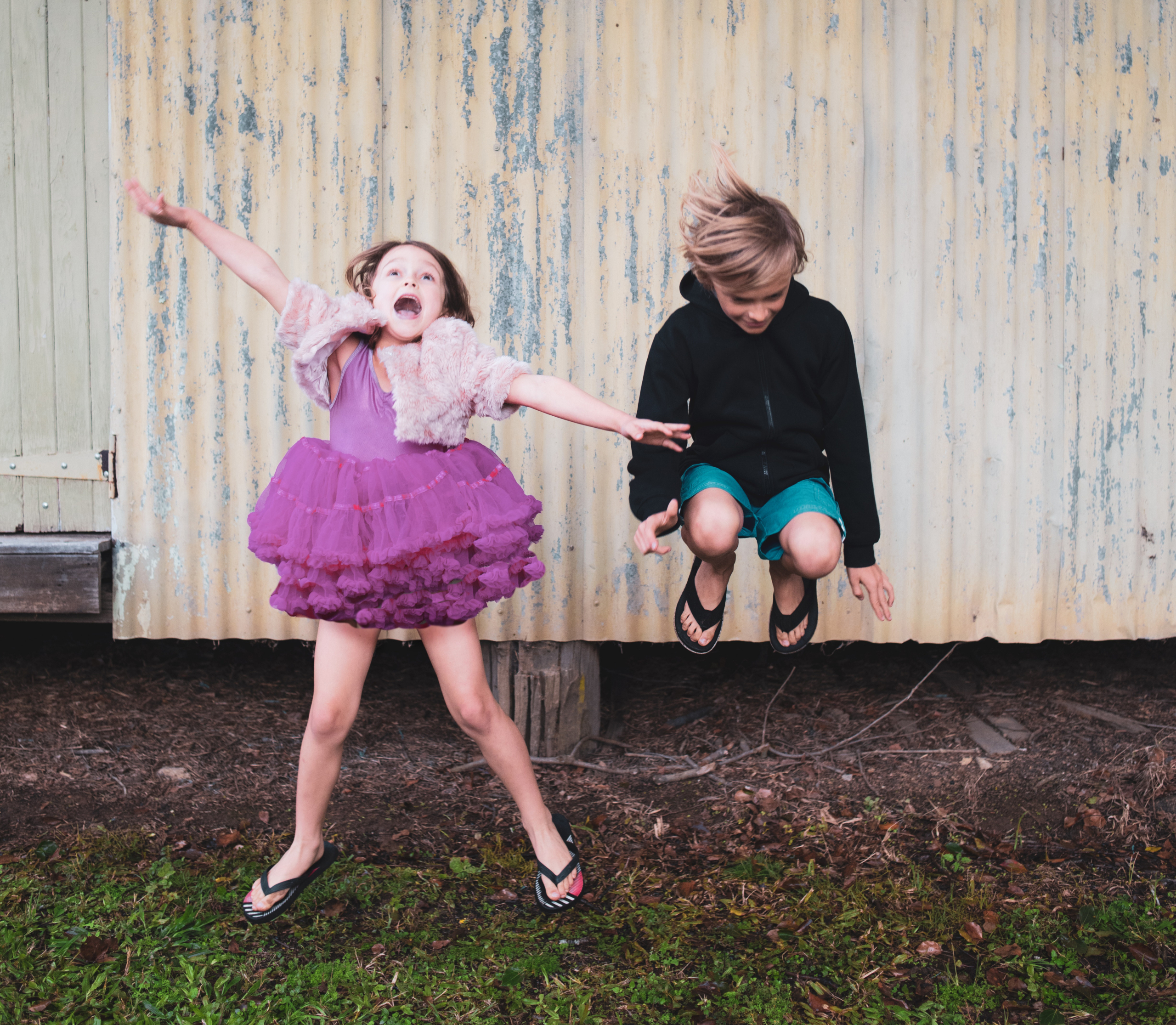 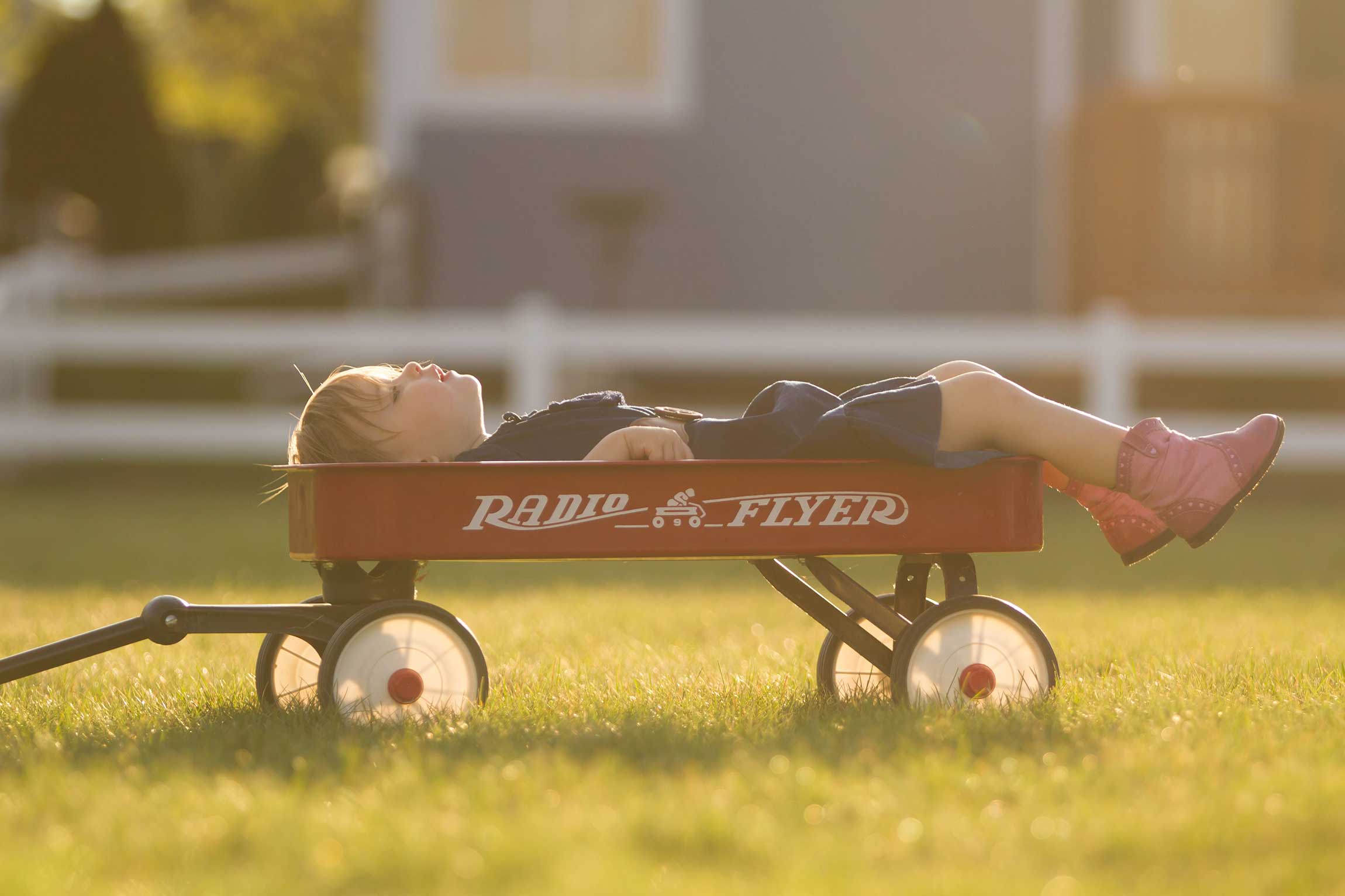 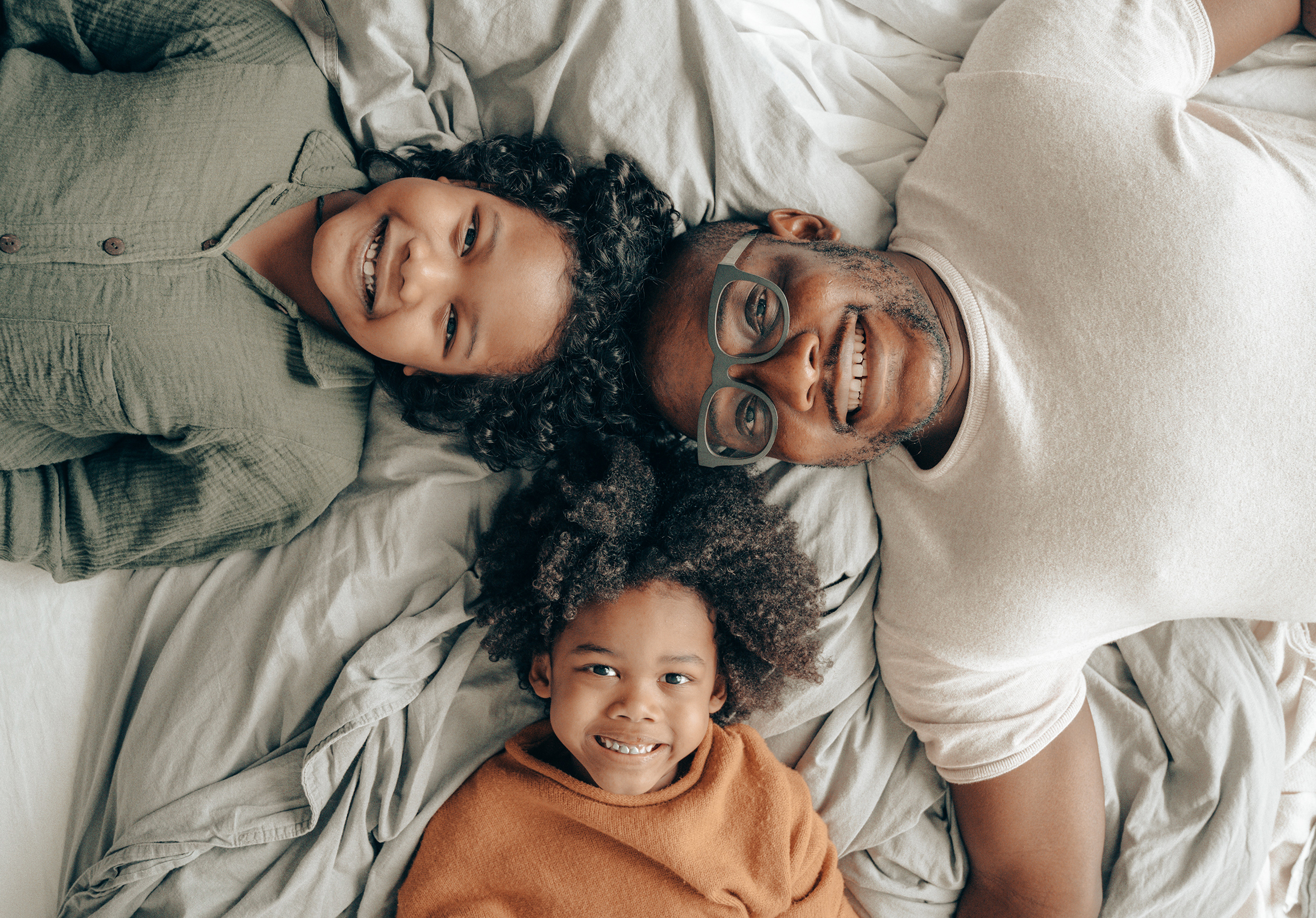 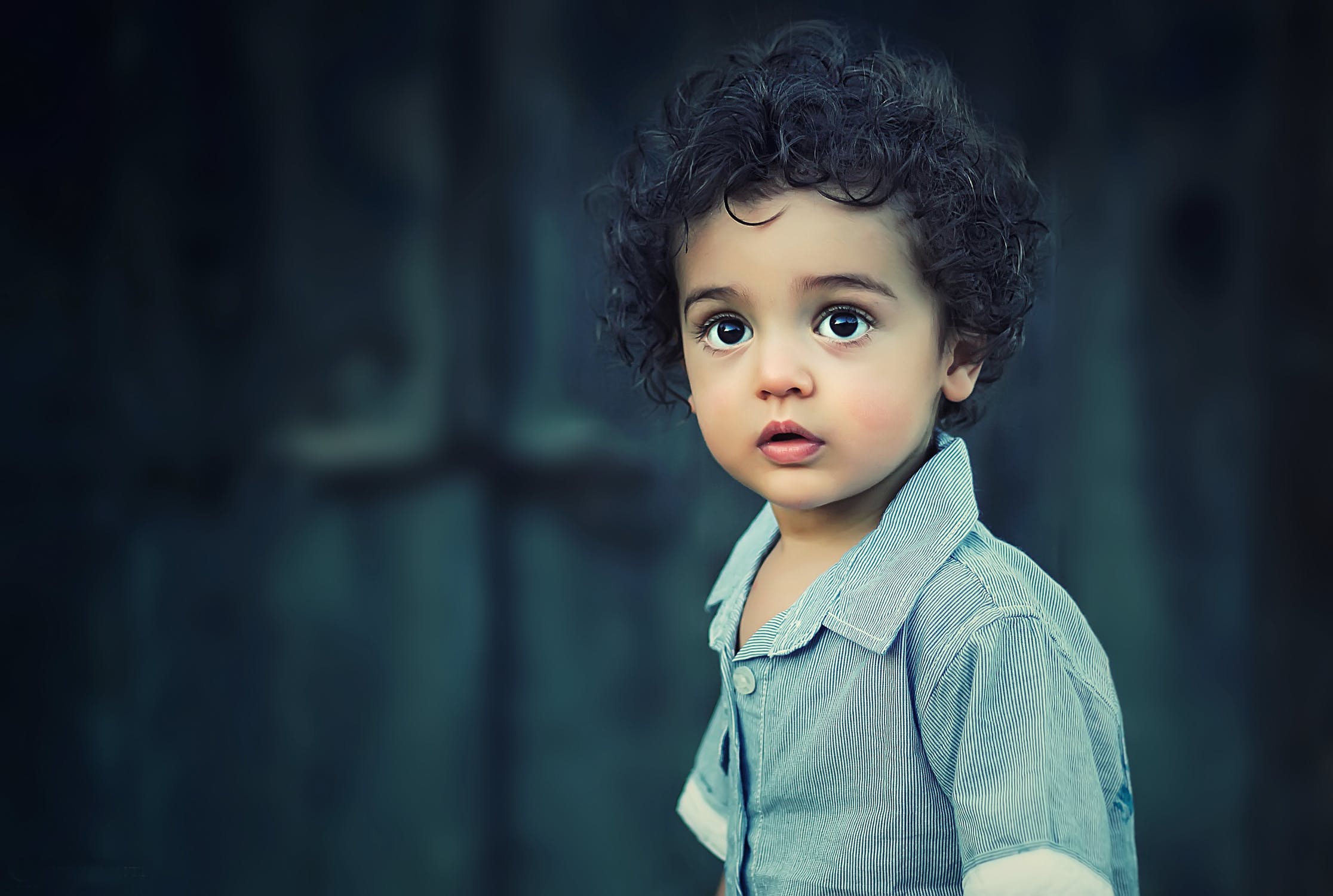 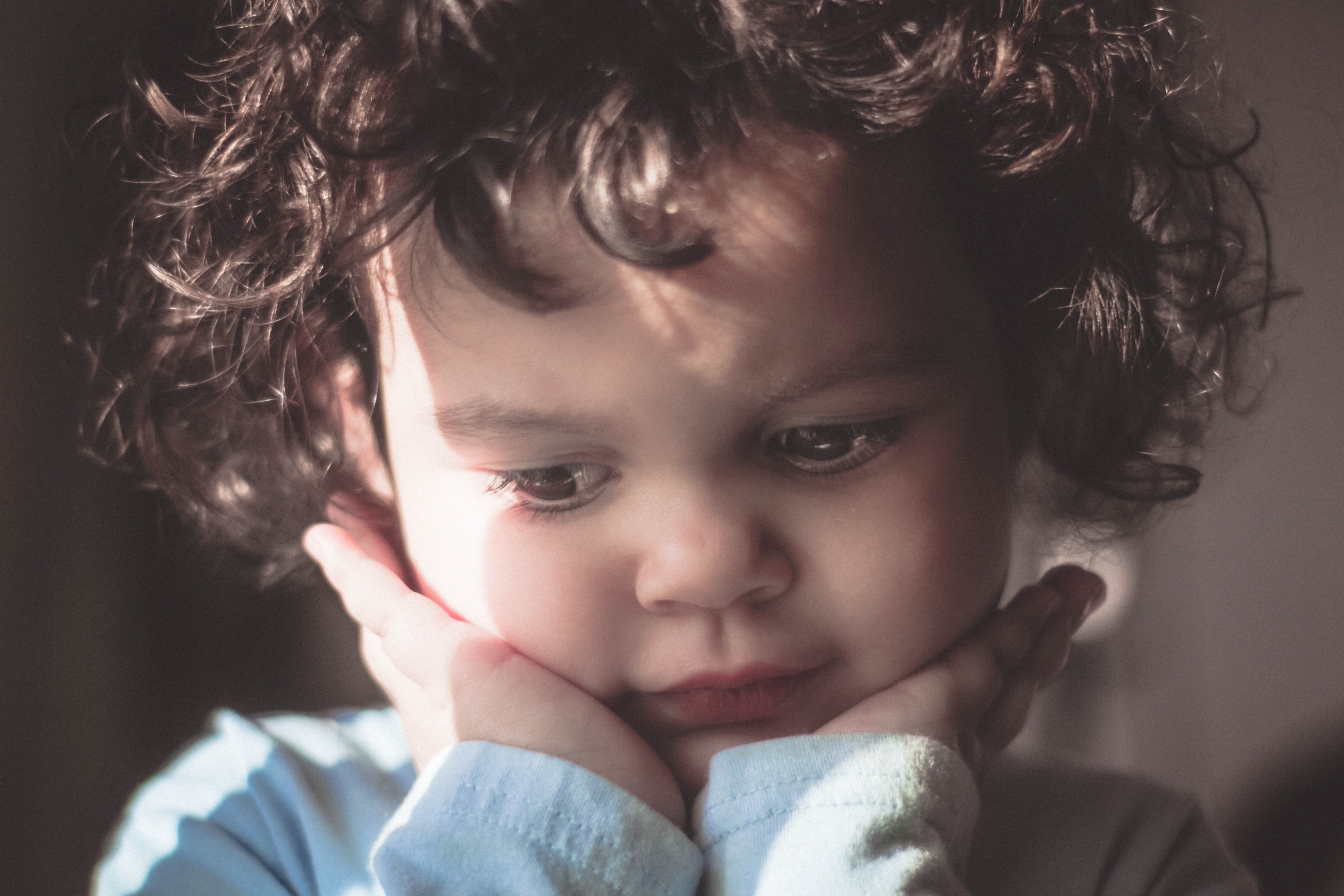 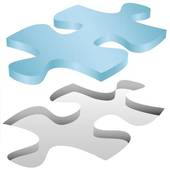 Autism is a developmental disorder that causes impairments across a wide range of functioning areas.  Symptoms typically appear during the first three years of life, and include dysfunction in language development, social interaction skills, and abnormal patterns of behavior.  According to the National Institute of Mental Health, an autism spectrum disorder is estimated to occur in as many as 1 in 88 children and is four times more diagnosed in males than females.  It knows no racial, ethnic or social boundaries.  Family income, lifestyle and education levels do not affect the chance of autism’s occurrence Autism is often referred to as a spectrum disorder.  This is due to the wide range of functioning areas that can be impaired, which causes autism to present differently among various children.

Some children with autism fail to develop language appropriately, while others develop some language, and then regress.  Many children with autism are quite affectionate, but have difficulty interacting appropriately with others.  A relatively large percentage of children with autism exhibit sensory impairment to some degree.  They may have unusual reactions to physical sensation such as being overly or under sensitive to touch, sight, hearing, smell or taste. Behavioral patterns also vary greatly, with some children exhibiting an insistence on sameness and/or rigidities, repetitive body movements (e.g., hand flapping, rocking), inappropriate play (e.g., lining up toys, making patterns with items), unusual attachments to objects, and the repetition of stereotyped behaviors or language.  Furthermore, many children have frequent and severe tantrums, are aggressive and/or engage in self-injurious behaviors. Many of these behaviors,however, change or disappear over time.

Like other children, children with autism respond to their environments in positive and negative ways.  Autism may affect their range of responses and make it more difficult to control how their bodies and minds react.  Although no one can predict the future, we do know that some adults with autism live and work independently in the community, while others depend on the support of family and professionals.  Some adults with autism benefit from vocational training, social training, and/or recreational programs, to provide them with the skills needed for obtaining jobs and functioning more independently in the community.  There are a variety of residential settings available for adults with autism, including living with family, structured residential care, supervised apartment settings, group homes, and independent homes or apartments.

In addition to the diagnosis of autism, some children can also have secondary challenges, including epilepsy, mental retardation, apraxia, or genetic disorders, such as Fragile X.  Its prevalence rate now places autism as the third most common developmental disability, more common than Down’s syndrome.  Yet the majority of the public, including many professionals in the medical, educational, and vocational fields are still unaware of how autism affects people, and how to work effectively with the disorder.